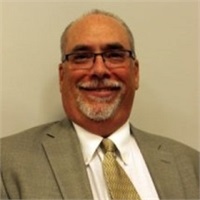 Jim began his insurance career with DGK Insurance in 1986 and became Vice Chairman of the Board in 1995 and Treasurer in 2011. His primary area of expertise includes the risk management of large business accounts, fire companies, and municipalities.

As an active member of his community, Jim was named “Person of the Year 2017-2018” by the Factoryville Men’s Civic Club for his outstanding work in the community. In addition, he is Chairman of the Clinton Township Planning Commission and a member of the Board of Trustees of Keystone College. He also serves on the committee for both the Keystone Open Golf Tournament and the Big Six Golf Classic (fundraisers for local non-profits).

Jim has three sons and was born, raised and currently lives in Factoryville, PA.